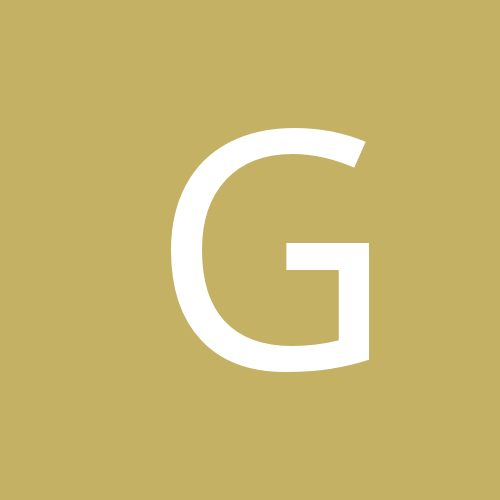 How To: Illuminated Door Sills (No Solder)