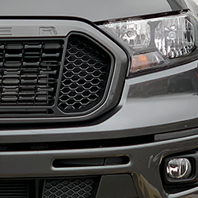 Ford Edge ST Review “thanks but no thanks”