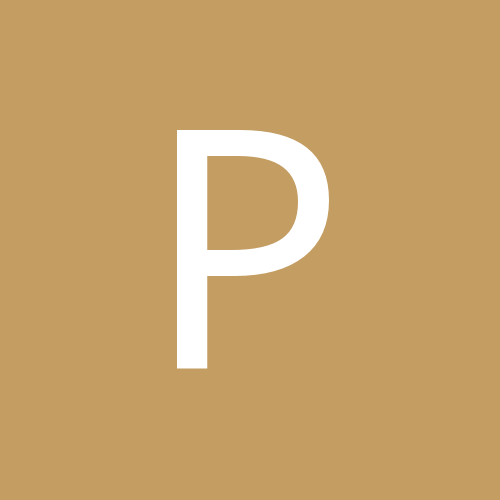 By Pardsy, August 19 in Production and Sales