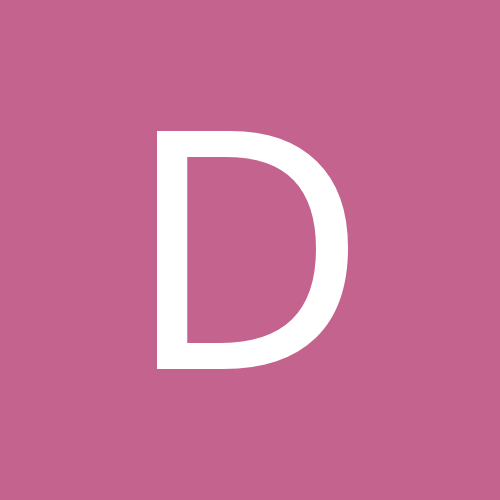 By Dossne, September 15 in Econoline Forum