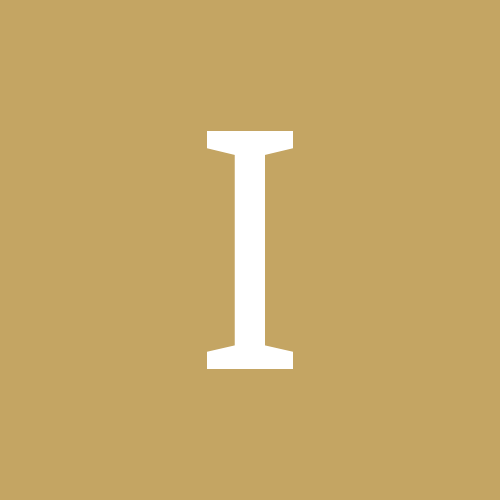 FIXED, sort of, Temperature + button out of control