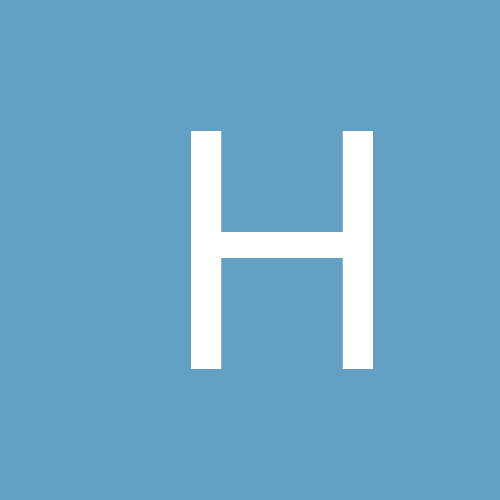 Red light on Tachometer that stays on.. 2013 GT