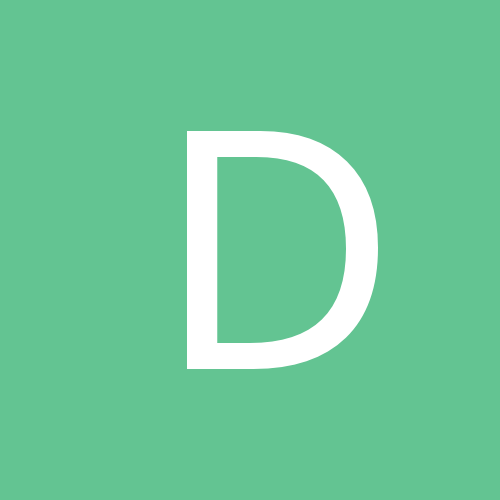 Did Ford show the next generation Edge in January Conference Powerpoint Slides?