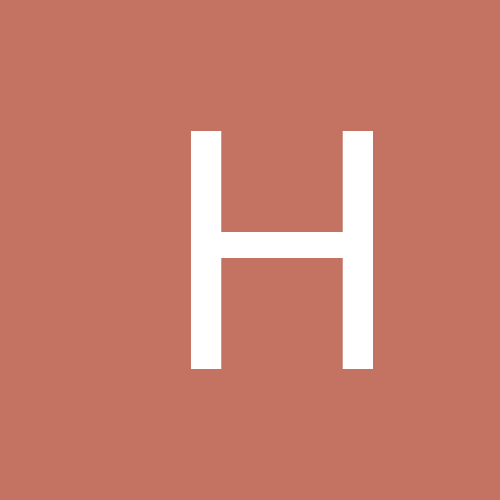 Chip makers have a message for car makers: Your turn to pay