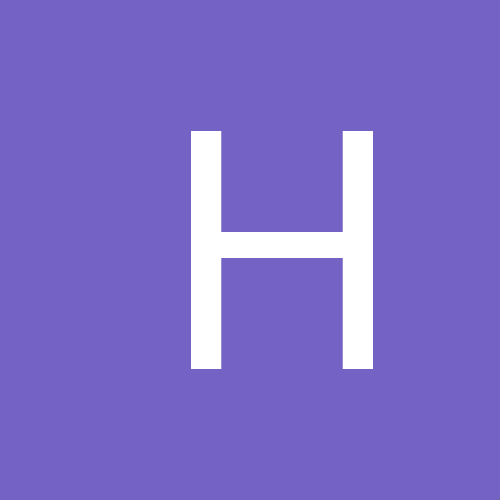 By HotRunrGuy, March 3 in Expedition Forum