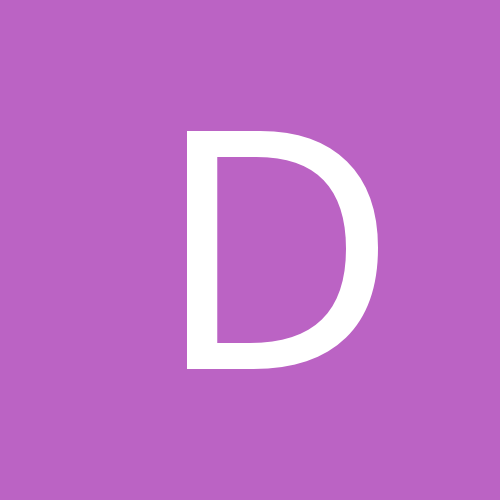 By dlucarelli, August 25, 2009 in Executives & Management