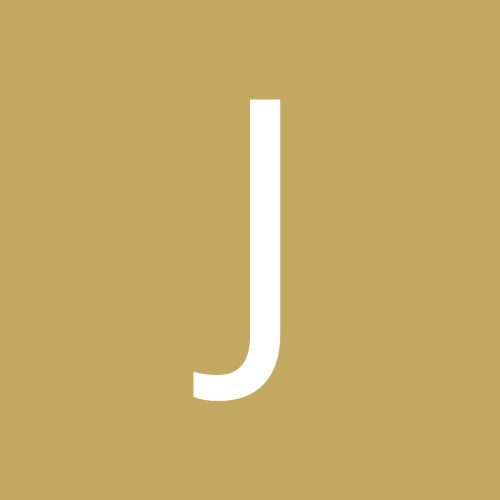 By J-Hop, May 19 in Ford Motor Company Discussion Forum