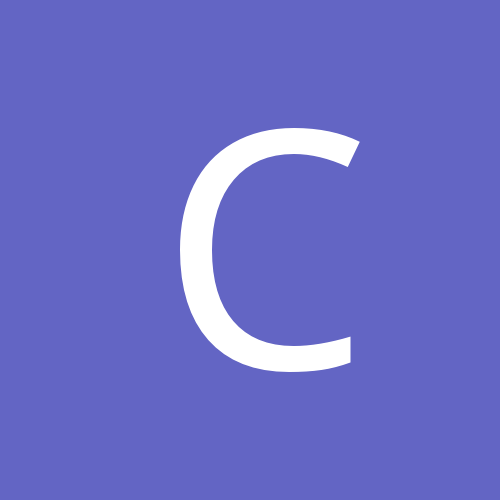 By coolaqua, May 15 in Executives & Management