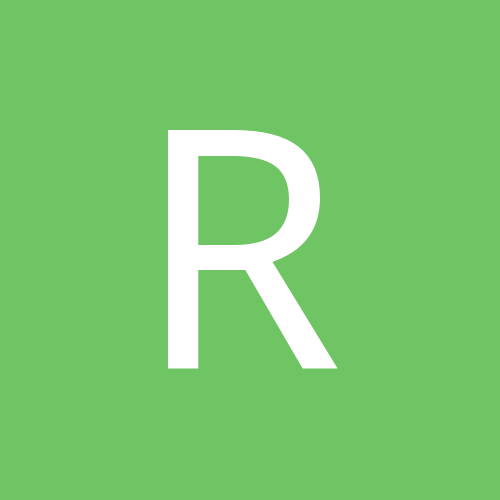 All Stellantis brands will be funded for next 10 years

By rperez817, May 15 in Competing Products