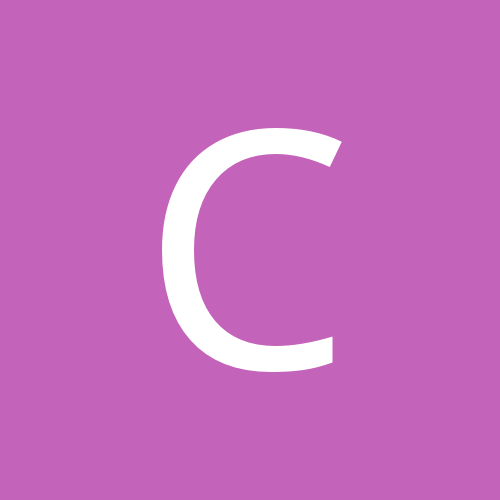 Lincoln quality control who is in charge ?

By Clinton77, May 17 in Lincoln Motor Company Discussion